In light of the recent, sad collapse of Thomas Cook, there is no better time to book with a travel agent to ensure you have full protection on your holidays.

As members of the Travel Trust Association, Southern Cross Travel offer 100% financial protection on all our bookings, plus all package holidays and flight only bookings include ATOL protection.

Feel free to call either office to find out more from our friendly team who will be happy to answer any questions you have. Alternatively, you can find full information on the TTA here – https://www.thetravelnetworkgroup.co.uk/faqs

She has been invited to join the third year of a scheme launched by Travel Trade Gazette – the industry’s leading travel trade magazine – and has the heavy-weight backing of TUI Travel.

This initiative shines the spotlight on the travel industry’s most inspiring young people who have made an outstanding contribution to their business.

In September, Southern Cross Travel hosted over 70 prospective and existing clients at a Luxury Travel Evening at the stunning Wadhurst Castle. Clients were welcomed with a glass of wine by our travel experts on arrival and were free to meet a selection of Southern Cross Travel’s preferred upmarket, luxury tour operators and tourist boards. It was a fantastic chance to discover a small selection of the holiday options on offer when arranging a trip with the tailor-made specialists at Southern Cross Travel.

Book your bespoke long or short-haul holiday through Southern Cross Travel! With over 35 years of experience, our travel experts offer a personal service and can tailor-make the holiday of your dreams, using exclusive tour operators and cruise companies. Call us on 01892 783896 (Wadhurst) or 01797 229200 (Rye), or pop in today to start planning your next holiday with THE Tailor-made Specialists. 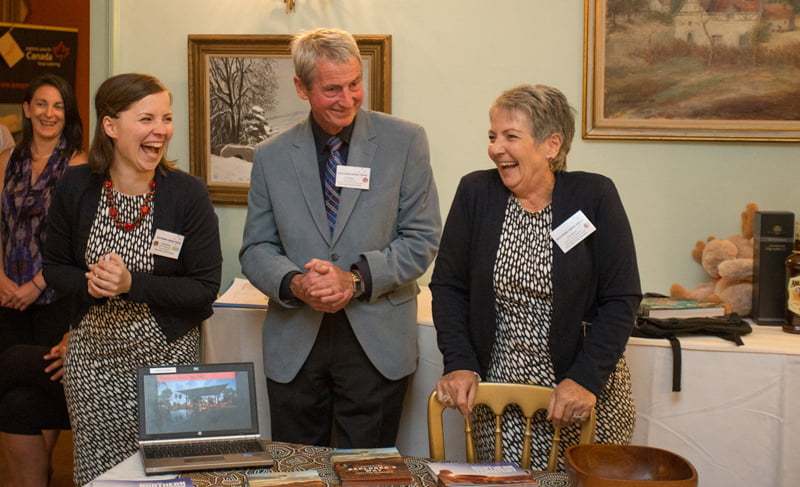 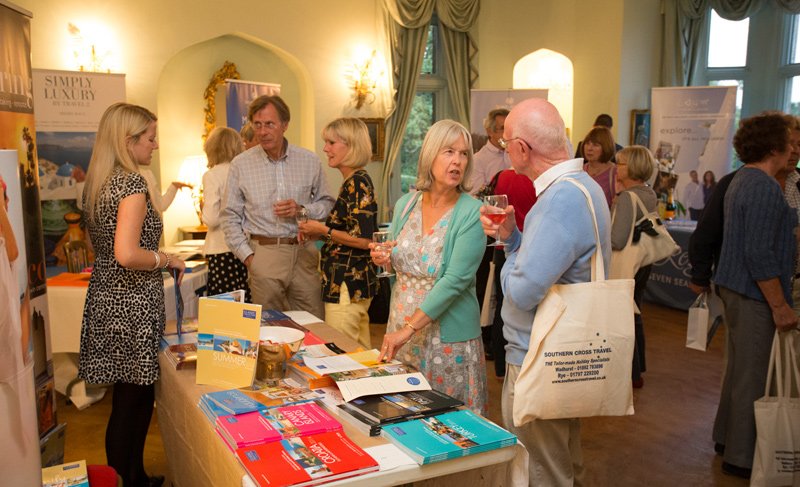 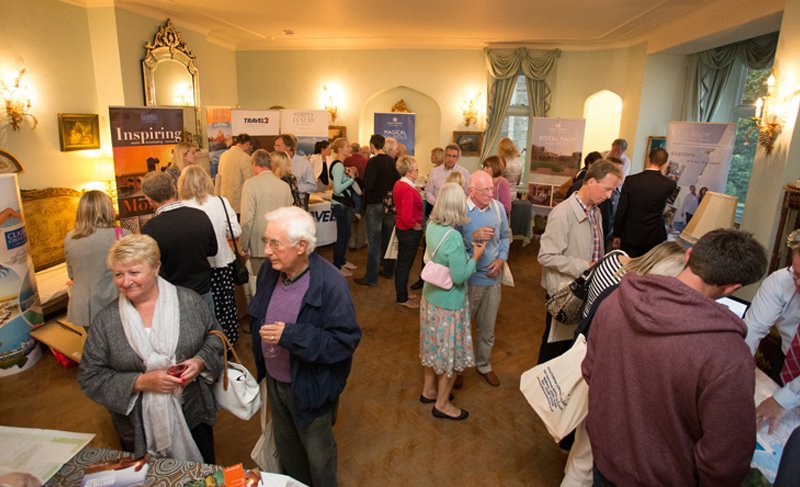 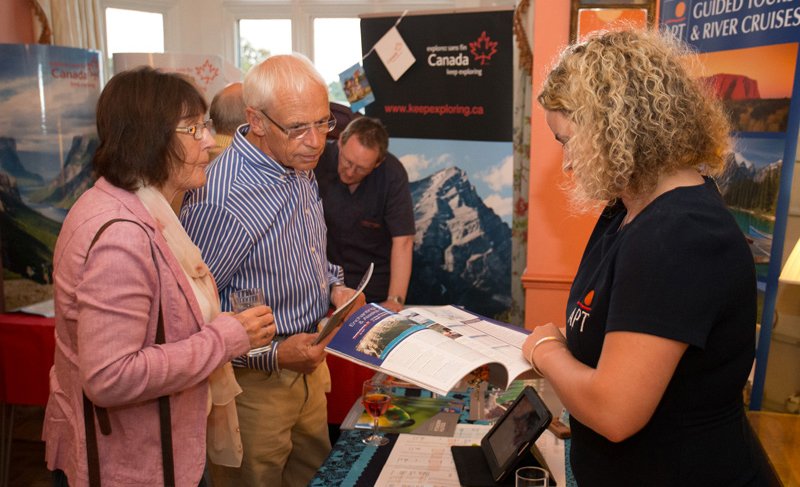